A former journalist turned passionate genius of marketing, Samuel Scott is an expert of sales and marketing that is sought after around the world as a keynote speaker.

A man who most certainly eats, breathes and lives for all things related to marketing, Samuel is a communications expert that is called upon to share his unique insights into the world of traditional and digital marketing. One of the few marketing speakers that was at school during the inception and take off of the internet, to many, he is considered a child of the ’internet’ generation.

With a unique and inherent understanding of what life was like before the World Wide Web came into being, Samuel Scott is not only capable of discussing life before it but also of how it has affected society at large following it. These insights uniquely placed Samuel in the position which allows him to expertly understand both offline and online marketing, how they differ and how they could potentially complement each other.

As a speaker, he has presented and performed in numerous cities and countries around the world with his engagements spanning across four continents. Amongst his many clients, Samuel Scott has delivered marketing expertise to the likes of Facebook, SMX Search Marketing Expo and many others. Samuel is a true leader in his field and outstanding intellect that eloquently combines both knowledge and experience, Samuel Scott is certain to deliver engaging, insightful and thought-provoking speeches.

A regular writer to numerous wide-spread opinion columns, such as TechCrunch prior to starting his The Drum magazine column ”The Promotion Fix”, Samuel Scott’s knowledge and experience encompass both traditional television and modern digital marketing as his excellent work has also featured in other well-known publications, including Marketing Magazine, Adweek and MediaPost. Regularly quoted or cited in these and various other publications, Samuel Scott is held in the highest regard in the world of marketing.

Aside from his prowess within the marketing space, Samuel Scott also has excellent knowledge and understanding of Middle Eastern and Israeli affairs, often using his journalist background and research skills to bring forward an unbiased opinion with regards to the current situation in the area.

Populära rubriker: Digital Transformation | Spark your Creativity | The Biggest Myths in Marketing Today | What the High-Tech World Gets Wrong About Marketing | The Future of TV and Radio in a Digital World | Online Advertising Fraud is Costing You Billions 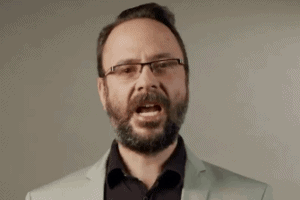 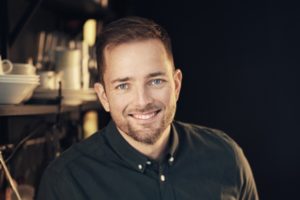 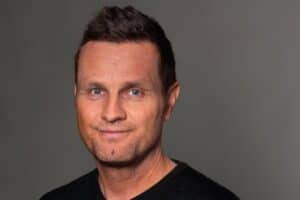 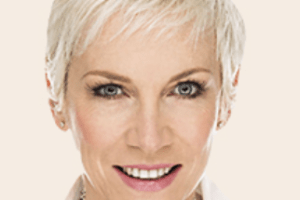 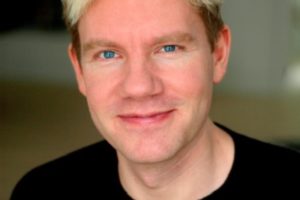 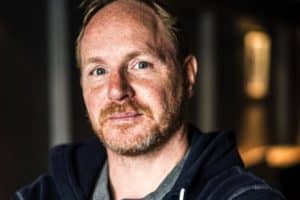 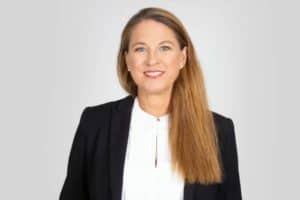 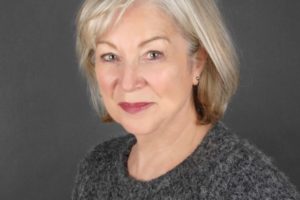 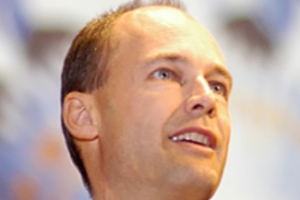 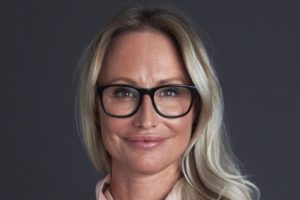 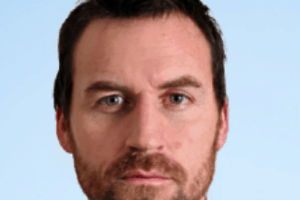