Former CEO of Tele2 AB, Chairman of IKEA group and Chairman of  Telia Company since 2019, Lars-Johan Jarnheimer, is a European business leader and popular business management speaker. An incredibly inspiring and influential business figure, Lars-Johan is also an expert in delivering dynamic motivational speeches. Lars is able to cover topics from finance and futurism to maintaining drive, determination and sustaining a highly effective leadership style, he has been known to make some of the most impressive changes in businesses of all sizes.

Lars-Johan Jarnheimer was named 2003 Leader of the Year, a reflection of his industry-defining business strategies that feature heavily in his speeches. As an after dinner speaker, a career like Lars-Johan’s resonates with audiences, who are captivated by his unbeatable success. Having held roles in instantly recognisable companies, like IKEA, he can offer a backstage pass to some of the most popular stores on the market.

From H&M to Ingka Holding, this influential businessman has extensive experience in multiple industries, via several businesses, a career that has shaped his speaking topics; including business organisation, transformation, leadership, consumer happiness and regulatory problems plus solutions. Eloquent and inspiring, Lars-Johan’s story of business success teaches corporate audiences the essential business strategies for high-performance teams. Starting in 1991, Lars-Johan joined the investment group, Kinnevik Group. Responsible for the profitability of over 30 companies, he managed the operations of 80 countries across five continents. Lars-Johan specialised in growth markets, used to define when a market’s increasing rate is driven by customer acquisition. For both startups and industry leaders, his internationally renowned influence leaves audiences with a better understanding of market potential. Audiences are captivated by his thrilling career ahead of the business curve.

From Zalando and Rocket Internet to Global Fashion Group, Lars-Johan managed some of the most influential holdings in their respective industries. At Tele2, he was responsible for 14 million clients across nine different countries. Remaining in the telecom business, he was appointed Managing Director of Comviq GSM AB before moving to SAAB Automobile to manage markets in Scandinavia, Russia and the Baltic region. With such a diverse career, audiences benefit hugely from Lars-Johan’s extensive wealth of profitable business strategies.

Aside from his successful career as a manager, Lars-Johan also offers his expert advice on several boards; including SAS, Cdon Group, Egmont Media Group and as the CEO of Warningsinfo i Sverige AB. A respected authority on business operations and corporate turnaround, he is a highly sought after business consultant. Additional roles include Chairman of BRIS a children’s rights organisation, making Lars-Johan ideal for charity fundraisers. As a speaker, he expands upon the strategies he employed in these positions, offering corporate audiences an insight unlike any other. 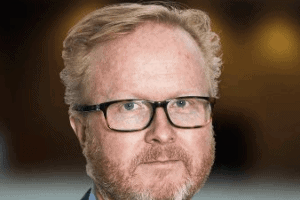 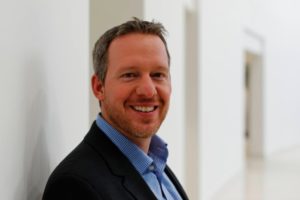 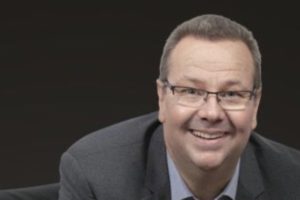 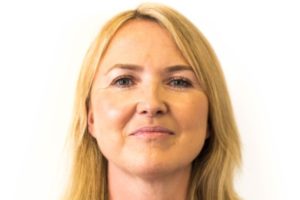 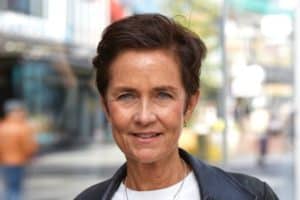 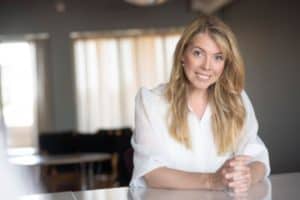 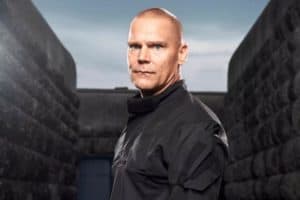 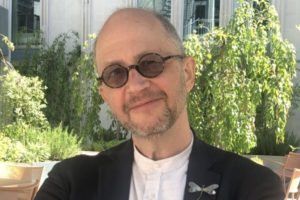 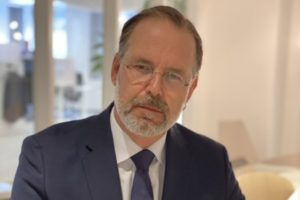 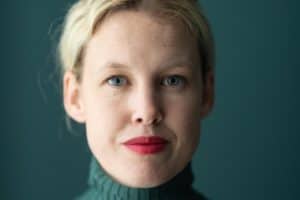 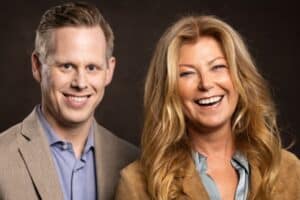