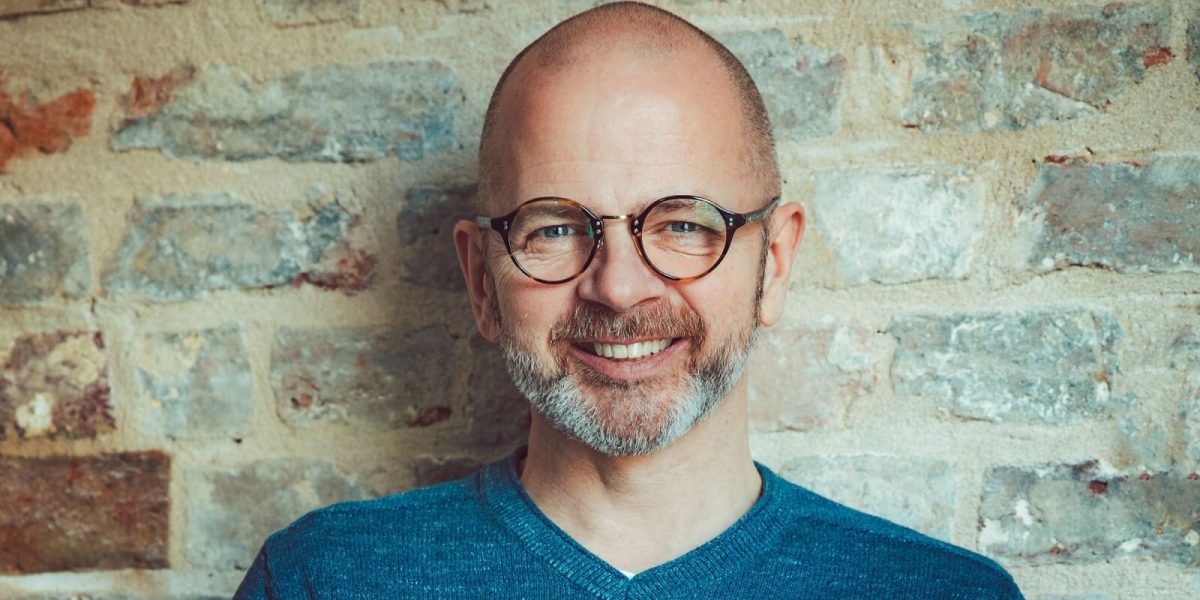 Jim Lawless is a leading authority on AQ: learning new Adaptability skills to deliver bold, fast change. He also works with senior leaders to build cultures in which others can grow their AQ to deliver the plan – and for life!

“People resist change? Change takes time? Across the world, I find people now expect change and will deliver it fast: but only when they have the skills to do so.” -Jim Lawless

Jim has contributed to bold, fast change in global organisations, government, Olympic teams and business schools for two decades. He has inspired and educated over half a million people on five continents through his mindset- shifting keynotes and more through his bestselling book, Taming Tigers.

Jim has tested and developed the AQ skills personally. He adapted to become a televised jockey within a year of starting to ride and to become Britain’s deepest Freediver in just 8 months of training. Both done alongside his day job – a key element of Adaptability.

Currently studying Neuroscience at King’s College London, Jim Lawless holds a Bachelor of Laws degree and practiced as a commercial solicitor in the City of London before moving into industry.

He was elected a fellow of the Royal Society for the Arts in recognition of his business writing and is the author of the bestselling book ‘Taming Tigers’ (Random House).

Over the past two decades, Jim Lawless has evolved to be one of the most in-demand speakers in the world delivering over 100 major conference keynotes each year.

What differentiates him, besides having proven his highly effective methodology personally, is his immense personal 1-1 connectivity with people in audiences of all sizes. He brings passion, energy, interactivity and amusing elements to the stage creating an engagement that transforms mindsets with ease.

Working with one of the leading pioneer in AQ you can teach your people the basics of the skill of change in an exciting, liberating hour.

You can inspire and empower them to plan and commit to major, personal strategy-supporting changes in just three hours.

”We at Apple pride ourselves in thinking differently, that is why we work in partnership with Jim. Our big conference pitches and our key sales presentations have both been inspired by the Lawless touch.” -Human Resources Director, APPLE EUROPE

”Working with Jim proved to be challenging and a turning point for our Exec team. It allowed us to step back and examine how we were operating as a team and create a team agreement around how we would step up together.” –Ursula Morgenstern, CEO, ATOS UK & Ireland

”It exceeded my expectations in so many ways and I wanted to let you know that the unsolicited feedback from participants has been resoundingly positive. A standing ovation is not given lightly by our European Leadership Team – a true testament to the value you brought to our conference and I’m confident that we are ready as a team to both tame and unleash our inner tigers.” –Sinead Collins, HR Director, European Cereal & Marketing, KELLOG’S

”Jim was truly inspiring on the day. He had the audience memorised with his fantastic story telling  – you could hear a pin drop. The subsequent feedback from delegates has been outstanding!” –John Pitts, Training Manager, VOLVO

”Our work with Jim and his team has helped us to achieve a strong integration of recent acquisitions, challenge the status quo and build a platform for further transformation with a sense of belief, a sense of energy and a sense of purpose.” –Nick Walker, SVP HR, SKRILL GROUP

”Having Jim acting on stage is transforming the audience. I have experienced twice how he is able to motivate, enthuse and move a hall full of people within minutes. Jim is THE person you need if you want to introduce creative, out of the box thinking.” –Kursten Jung, LifeCycle Leader, ROCHE 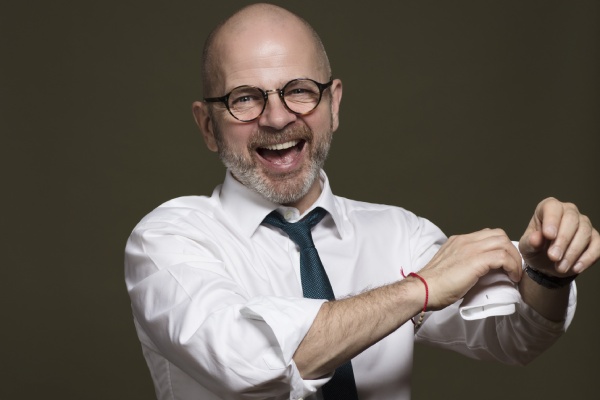