Best known for being the co-founder and former CEO of the leading video-sharing website YouTube, Chad Hurley truly is one of the biggest media moguls of the 21st century. He has worked with and advised some of the biggest and most well known online companies in the world.

A leading expert and pioneer in his own field, Chad Hurley is an inspirational figure that provides highly detailed and engaging speeches drawing from his incredible successful career in technology as well as discussing topics and sharing knowledge on a number of subjects to do with the world wide web, social media, advances in technology, digital disruption, and managing an online business.

Chad grew up in Pennsylvania, USA. Since childhood he showed extreme interest in the arts, but then later became interested in computers and electronic media during his high school years. Prior to YouTube, Chad worked in eBay’s PayPal division where one of his tasks involved designing the original PayPal logo. He then co-founded YouTube with fellow PayPal colleagues Steve Chen and Jawed Karim. He was primarily responsible for the tagging and video sharing aspects of YouTube.

Equal parts businessman and Silicon Valley maven, Chad’s transition from working at PayPal to founding and growing YouTube has truly become the stuff of legend in business, technology, social and educational circles around the world. In October of 2007, Chad and his partner sold YouTube to Google, Inc. for $1.6 Billion and still serves as the company’s advisor.

Chad Hurley stepped down as CEO of YouTube in late 2010 and stated he would stay on as an advisor, allowing Google’s very own Salar Kamangar to take over the CEO position. Soon after selling YouTube, Chad co-founded AVOS Systems, which is committed to creating platforms and building products that enable individuals to utilize their time more efficiently in their everyday life.

As a globally sought-after keynote speaker, Chad Hurley discusses the rise of YouTube and managing its meteoric growth. He shares the lessons learned from the unique experiences of creating a “game-changer”, “status quo disrupter” and “new standard” in technology and how content is consumed and shared in the modern era. He also explains what’s next in the ever-evolving landscape of emerging technology, the shifting paradigm of media production and distribution and how YouTube continues to evolve in order to stay on top. 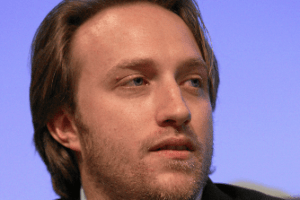 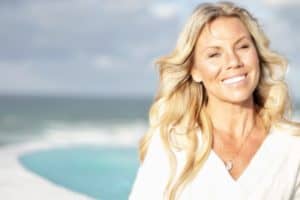 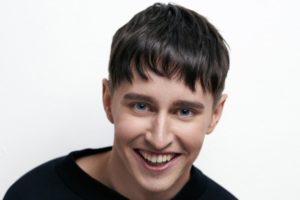 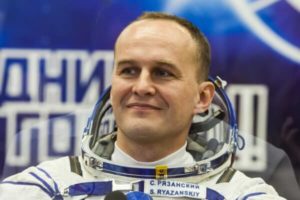 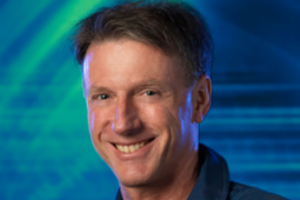 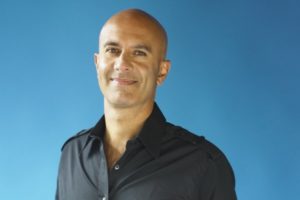 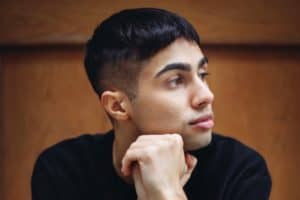 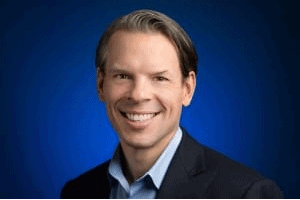 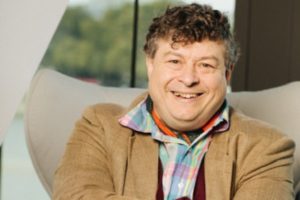 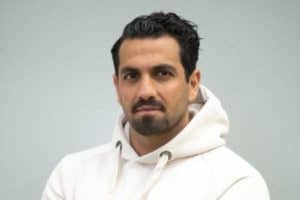 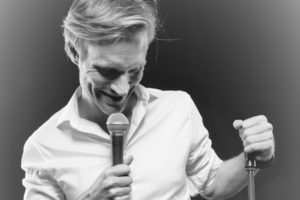