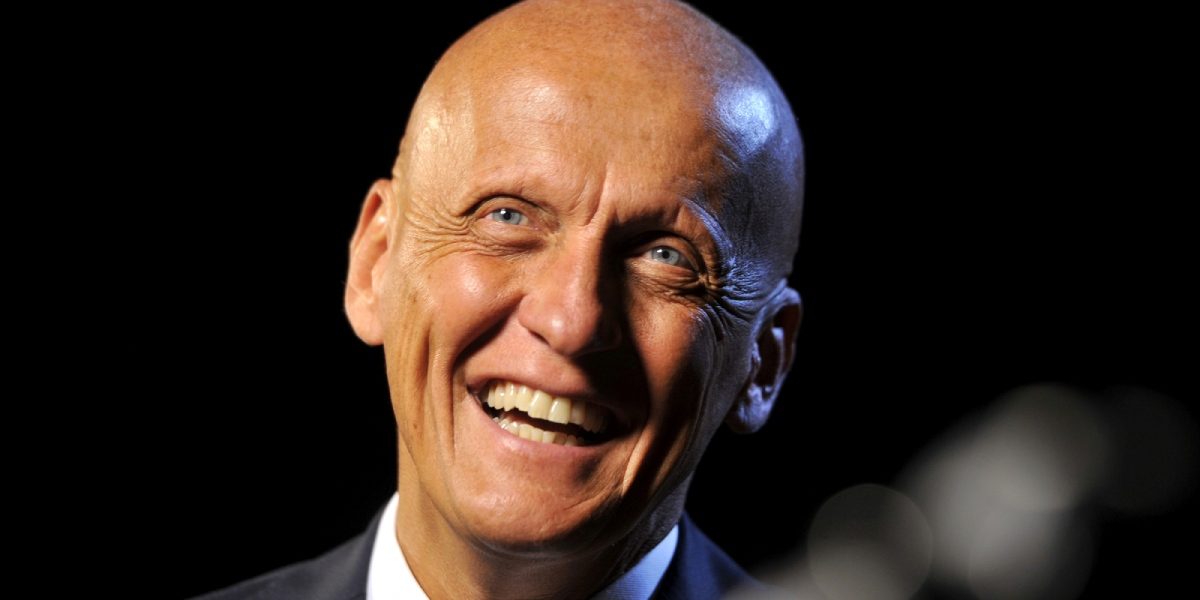 Interview with Pierluigi Collina – ”The more you know, the better you perform”

MySpeaker is a proud partner to The Sales Conference.

Pierluigi Collina is one of the keynote speakers at The Sales Conference 2020. Considered to be one of the world’s best referees, he’ll share his views and learnings from his life on the field.

Are you interested in listing to Pierluigi? Register for The Sales Conference here.

It’s rare, in the sporting world, that a referee rises to the same level of stardom as the players, but in the case of Pierluigi Collina, this is undoubtedly the case.

Born in Bologna in 1960, he attended the town’s university, graduating with a degree in economics in 1984. With a teacher as a mother, a father employed in Italy’s Ministry of Defence, and an education provided by nuns, it is perhaps not entirely surprising that the concept of playing by the rules was an integral part of Pierluigi’s upbringing.

As a teenager, he played as centre-half, but it was when he signed up for a referee’s course at the age of 17 that his true talent was revealed. His natural presence and physicality led to rapid promotion within the refereeing ranks and within just three seasons he was officiating at the highest level of Italian regional football.

In 1991 he refereed his first ‘Serie A’ (Italy’s top football division) match, and after only 43 outings was promoted to FIFA’s list of international referees. He quickly became a seemingly ubiquitous presence at major events – perhaps in part to his striking appearance and the degree to which he took charge of matches, controlling events with a physicality that matched that of the players. As he has since remarked, “people probably don’t think of referees as athletes – but we are”.

Fluency in English, Spanish, and French (in addition to his native Italian) has proved hugely useful in communicating with players on the pitch and is typical of Pierluigi’s meticulous preparations for matches:

“In preparation for a match I watch both teams on television at least once. The first thing I try to memorise when I study a game on television is how the teams play, the tactics they use on the pitch, both for defending and attacking. It’s important to understand how their games progress, how the various moves are played out, to observe how they deal with their set pieces, their free-kicks and corners. I then move on to an analysis of individuals, because carrying out a game plan depends on the characteristics of the various players.”

This attention to detail is a major factor in Pierluigi’s success. He was voted the Best Referee in the World by IFFHS, the International Football Federation of History and Statistics in 1998, 1999, 2000, 2001, 2002 & 2003. He presided over the UEFA Cup, Champions League, Olympic Games, two World Cups, and two European Championships. Furthermore, in 2003 he was awarded one of Italy’s highest honours, the ‘Commendatore dell’Ordine al Merito della Repubblica Italiana’.

In his refereeing career, Pierluigi was unsurpassed – he now brings the insights he learned on the pitch to the business community. Attention to detail, unmatched preparation, and a fair but total control of his work environment – all are intriguingly relevant in both spheres. As he himself says:

“The more you know, the better you perform” 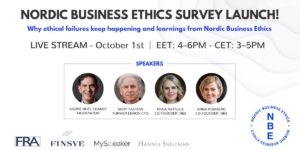 MySpeaker is proud partner with the Nordic Business Ethics Network 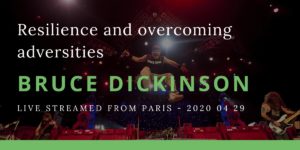 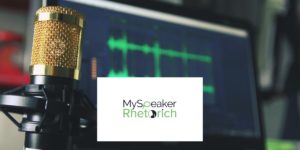 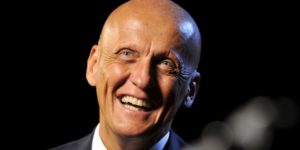 Interview with Pierluigi Collina – ”The more you know, the better you perform”